Lyrical Chef embodies the Art of Music & Food Culture in every dish. Combining so many unique cultures and cooking styles our Executive Chef pushes the boundaries of her Soul Food roots with so many delicious flavors from various cultures  around the globe. Bringing Music to your taste buds.

With so many years in and out of the spotlight this Music Artist, Writer and Actress turned Executive Chef and Owner of Lyrical Chef LLC fell in love with music and food at an early age.  She spent years pursuing a Music / Rap Career with many successes as a writer to other artist and like many artist some failures. She was featured on many TV shows included MTV with Carson Daly , Direct Effect with Sway. As well as many radio appearance in her up coming hip hop career from Hot 97, Shade 45, Wendy Williams Show and more. Still unfulfilled she continued to go to school and educate herself day and at night perusing both a career in culinary arts and real estate.

Although employed Chenelle started her own catering company and hosted many events and cooked for a host of New Jersey Elites.  Lyrical Chef which  Instantly became and remains one of New Jersey premier caterers   and has continued to push boundaries of new flavor combinations and dishes. Adding so many known clients to her culinary resume Chenelle is fast becoming the Chef to Watch. 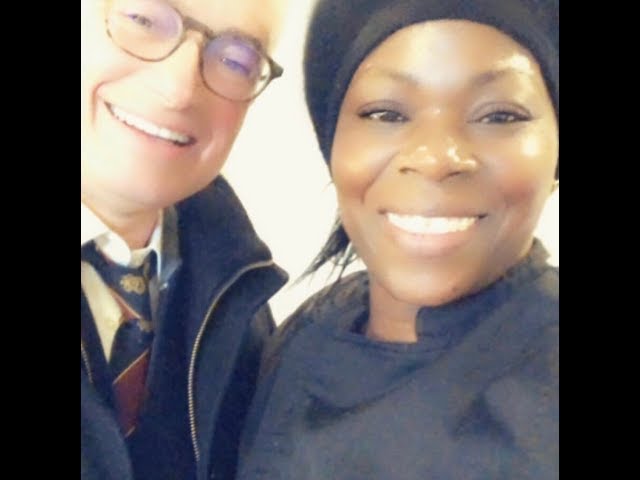 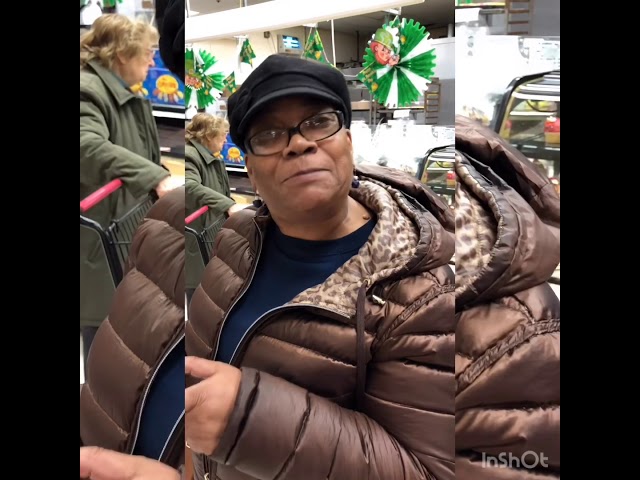 Lyrical Chef catered my daughter and son in laws vowel renewal with the most delicious food and OMG! the desserts were fantastic. I want to thank her and her staff they were all wonderful and helpful. Its great to hear your guest rave about the food. LOVE IT!! I would give her 10 STARS if I could!

Every bit of my taste buds was fulfilled! All of the guest loved everything. There wasn't anything that they didn't like. Thank you for coming through for me on my special day! so much love and respect for you!